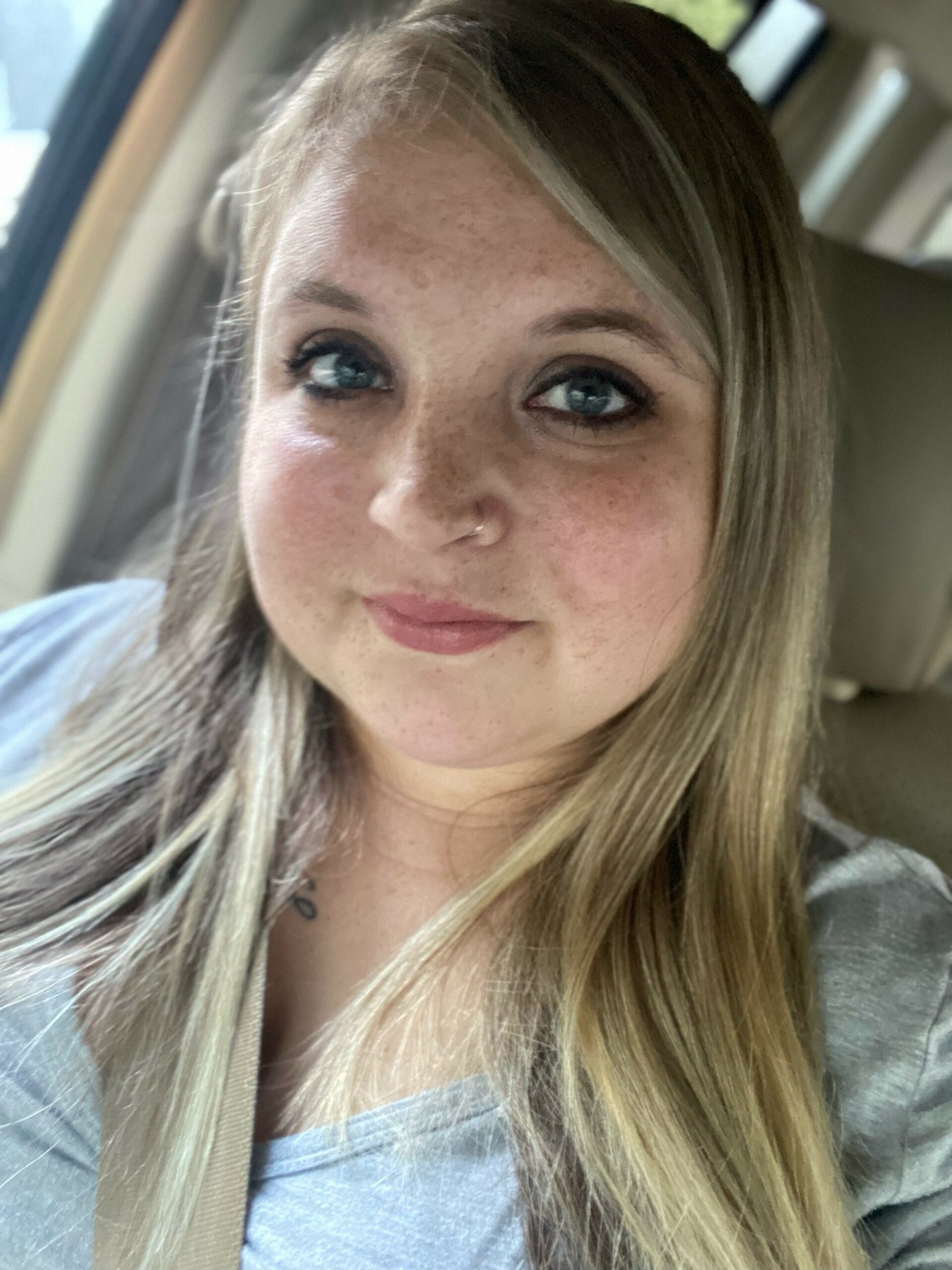 I grew up in a small town where addiction and pain weren’t talked about. By the time I started using at age 12, I had no idea that I had a predisposition to struggle with addiction; some might say that I had gone too far with even that first use, but I had no idea. Sure, I knew my family was “unorthodox,” but I hadn’t the slightest idea what made it that way. I spent most of my time with my maternal grandparents, but I didn’t really understand why. My parents divorced when I was 8 and my mother quickly remarried while my father quickly decompensated. I did well in school, and even got a full ride to college after I graduated, but by the time I made it to college, I had a fully developed addiction that I had to maintain. I was able to keep up with school for a bit, but in December of 2010 my father overdosed, and all bets were off. I remained stuck in that hurt for many years after he died, unable to get sober because all those old guilt feelings would return and be too much. Several attempts at sobriety, rehab, and detox stays later, I found myself doing sex work to support my habit and staying at KARM anytime I needed a night “off.” I had finally gotten myself into enough trouble legally that I had real consequences if I kept using, so after 6 months in jail I decided I would stop using long enough to get done with probation, get a job and maybe my own place, and then when all was said and done if I wanted to get high I would. I had no intention of staying sober.

It all started with an IOP that was required by my probation officer; I remember being so resentful and angry for having to be there. It took every bit of the 24 weeks for me to really understand what the point was. By the time I graduated the program, I found out that I liked it and I decided to come and volunteer once a week to lead a step study for the group. After that I began attending 12 step meetings and soon, I got a sponsor and worked the steps. After about a year, I started chairing meetings myself and then I started offering to sponsor others. This was all a part of the plan though.  I still had no intention of staying sober.

At two years sober, I decided to start a faith-based meeting in my hometown; I poured my heart and soul into that program and it still flourishes today. After three years sober, I got a job offer in the field. It didn’t pay much, and it would mean a decent pay cut from my current job, but I liked it enough so decided to do it. Again, part of the plan. I still had no intention of staying sober.

After five years sober, I thought “this is it, what I’ve been waiting for.” Probation was finally over. I had accomplished my goal of getting a job, my own place, a car even, and now if I wanted to I was off the hook and I could finally get high again like I had planned to for all those years! Only I didn’t. It was as if what all those nuts in the meetings had said about their desire to use being taken away was true. I couldn’t believe it. All this time I had waited for what was going to be the most glorious relapse of my life and here I was at five years sober and I didn’t want it.

I often hear stories of folks in recovery and about their “aha!” moment. I never really had that moment. To be completely honest, I never even wanted to be sober. Until I did. My Higher Power quite literally took my desire to use away and on September 24th, 2021 I celebrated seven consecutive years sober. There may not be any spectacular fireworks to my story, and there certainly isn’t any of the feel good everyone is always looking for from these things, but nevertheless I am sober, and I am whole, and I am happy. I will always be the first person to tell someone that even if they don’t want to get sober, even if they could think of a million other things to do with their time, give it a try anyhow. Pretty soon it will become the new normal and you will realize that God did for you what you could not do for yourself.

“If we are painstaking about this phase of our development, we will be amazed before we are halfway through. We are going to know a new freedom and a new happiness. We will not regret the past nor wish to shut the door on it. We will comprehend the word serenity and we will know peace. No matter how far down the scale we have gone, we will see how our experience can benefit others. That feeling of uselessness and self-pity will disappear. We will lose interest in selfish things and gain interest in our fellows. Self-seeking will slip away. Our whole attitude and outlook upon life will change. Fear of people and of economic insecurity will leave us. We will intuitively know how to handle situations which used to baffle us. We will suddenly realize that God is doing for us what we could not do for ourselves.

Are these extravagant promises? We think not. They are being fulfilled among us—sometimes quickly, sometimes slowly. They will always materialize if we work for them.” -AA Big Book, page 83.